Chuck, The First New Album In 38 Years, Is Out! 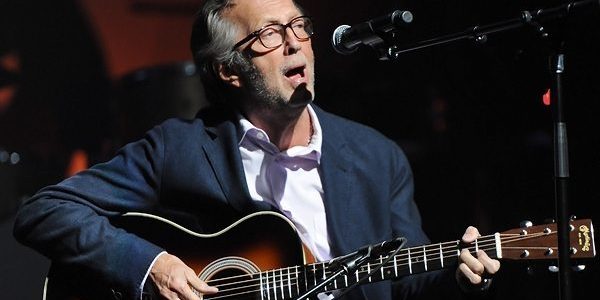 The Godfather of Rock Chuck Berry has come out with an album after hibernating for 38 years. In fact, he turned 90 on the 18th October and came out with an album Rock It. Chuck. This is made by Dualtone Records, and it consists of original as well as new songs which were recorded, written as well as produced by him.

He dedicated the record to his wife of 68 years, Themetta “Toddy” Suggs. In fact, the album features the backing group of his hometown and his children as well – Charles Berry Junior who plays the guitar and Ingrid Berry who plays the harmonica. Jimmy Marsala who was his bassist of 40 years is featured in the album as well as Robert Lohr on the piano and Keith Robinson on the drums. The latter 2 supported him for more than 20 years. 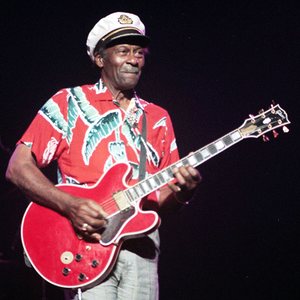 In 2012 when there was a tribute concert held at the Rock and Roll Hall Museum and Hall of Fame, Berry said that he had some songs which were written more than two decades ago which he was ready to start preparing for release. However, he did not reveal much about the songs during that time, and he was still contemplating his future.

Berry was one of the few people to be inducted first into the Rock Hall in 1986, and it is said that he kick-started the era of Rock with Maybellene which was in 1955. It is said that after Elvis, perhaps Chuck Berry is the one who has had more influence on the development and formation of rock and roll.

Berry is known for his duck walk which is the one legged stage scoot as well as hits where he talked to kids about records, cars, dancing, girls, guitars, DJs, and jukeboxes.
His birthday coincided with the 30th anniversary of the rockumentary called Chuck Berry: Hail! Hail! Rock n Roll. 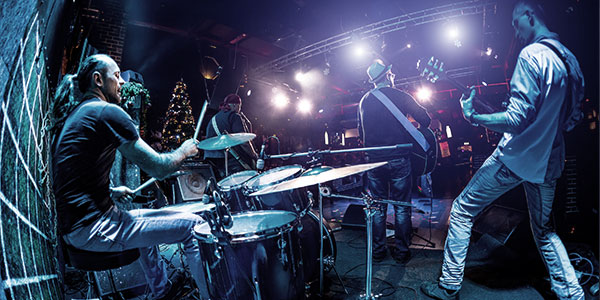 The officials in Jordan stated that the music of the band is contradictory to the religious and cultural values, but then they overturned their decision to ban Mashrou Leila, the Lebanese Rock Band from performing in the amphitheater in Amman.

Few days before their scheduled performance, Mashrou Leila was given a written notice that the concert would be at odds with regards the authenticity of the performance venue. This was shared by the band on Facebook on the 26th Of April. They also stated that they were informed unofficially that due to their religious and political beliefs as well as the gender equality as well as sexual freedom which they endorsed, that they would not be allowed to play in Jordan. 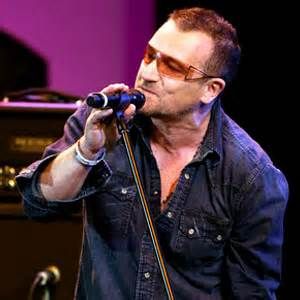 As a result of this decision, there were several thousands of Arabs that were angered. This was mainly due to the fact that the band is an indie favorite all through the Arab world and they are well loved for their punchy rock songs as well as the ballads they sing which are based on poignant topics such as religion, sexuality as well as political oppression.

This band came together in 2008 and that too, at the American University in Beirut, and post their formation, they have released three albums. They have also performed to fans in the Middle East, Beirut, Cairo, Europe as well as North America.

These have lyrics which are subversive and which are satirical. In fact they have given so many people belonging to the LGBT community courage to come out to their families.
The governor of Amman said earlier that the concert was banned due to social as well as religious reasons as they promote values contradicting those of Islam as well as Christianity. However, later on, a memo was issued where the concert was authorized.