A Plastic Sheet Which Can Heal And Sense

May 14, 2016 Derrick Barks Science And Technology Heal And Sense No Comments 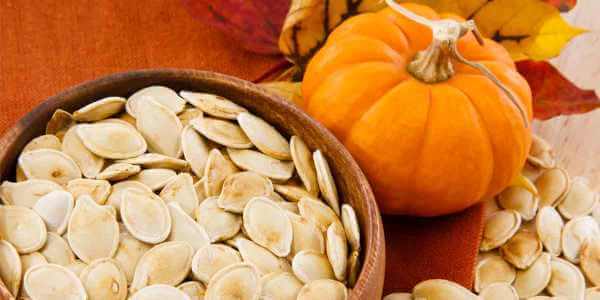 Artificial limbs have always been there for decades now. However, a common factor that links the prosthetics which were used earlier as well as those used now, is that there is no sense of touch. In the near future, though, Zhenan Bao intends for this to change.

Zhenan Bao is at Stanford University as a Chemical engineer, and it is her goal to make the artificial skin using plastic. This created skin should do whatever normal skin can do.
In fact, the devices are being tested by her in a nitrogen box. This is the stage where the testing happens before these can be exposed to the air. 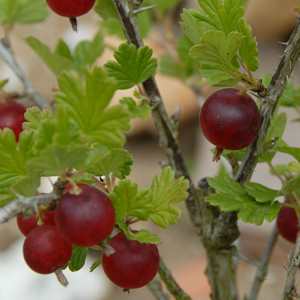 These devices are made of plastic, and this has the electrical properties which are found in silicon. In fact, this looks like any ordinary plastic, but it has pressure sensors which are between the layers and based on how hard it is pressed, the electrical properties change. This is done with the help of electrodes which are in the form of fine lines. These convert the touch signals into electrical pulses.
This plastic also has the capability of repairing itself when it gets torn just like the skin heals itself when it is scratched. This property is mimicked by the design of the molecules. In fact, the plastic which is created can even stretch up to 8 times of what its actual length was.

The power of the artificial skin is a problem that is being sorted upon by Bao. One potential method could be to use a polymer where light can be turned into electricity. This could be done by absorbing light and transferring it to electricity.

Bao has already initiated a company where they will sell a version of the plastic she has created for making of touch screens. It is her endeavor however to help those people who have lost their limbs to regain their sense of touch.